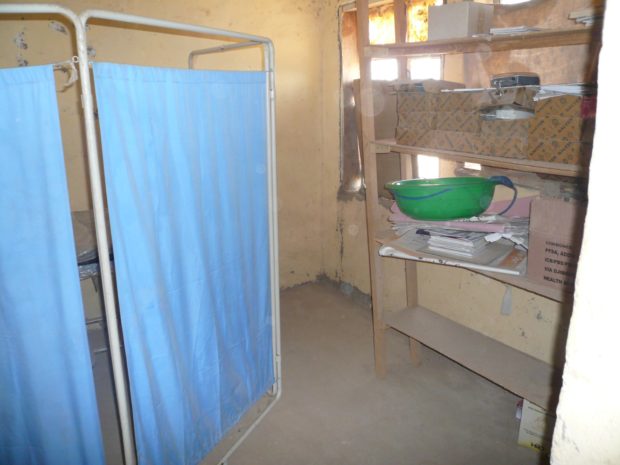 The coronavirus hits the continent hard and throws the region back. But we expect that Africa will soon find its way back to long-term growth.

It is difficult to get reliable information about the spread of the coronavirus in Africa. This weekend, South Africa reported more than 500,000 confirmed COVID-19 cases, representing more than 50% of all reported coronavirus infections on the continent. More than 871,000 cases have been officially registered in the 54 African countries.

Even if South Africa has – behind the U.S., Brazil, Russia and India – the fifth-highest number of cases in the world, the official number of coronavirus infections on the continent is quite low. This might be due to the fact that Africa is still less connected to China, Europe, North America and the rest of the world.

Development aid institutions and humanitarian organizations already paint a catastrophic scenario for Africa. This is, in our view, totally overdrawn. As much as the world ignored the Ebola crisis, it seems to dramatically exaggerate now the consequences of the corona virus for Africa.

The International Monetary Fund (IMF) had on 29 June 2020 a more appropriate assessment of the economic situation. “The regional outlook has deteriorated sharply since the April 2020 Regional Economic Outlook report release”, the IMF economists wrote in a press release. “Sub-Saharan Africa’s economy is now expected to contract by 3.2 percent in 2020; double the contraction expected in April.” The IMF economists particularly fear an increase of poverty this year.

We agree that the coronavirus hits large parts of the African population very hard as only few have made enough money in the past to make provision for bad times. And only a small portion of wage-earners in Africa can pass to home-office. They need to go every day to their workplace to feed their families. Finally, “around ninety percent of non-agricultural employment is in the informal sector, where participants are usually not covered by the social safety net,” as the IMF economists stated.

However, there is a glimmer of hope on the horizon. African entrepreneurs have been hardly pushing forward the digitalization of the continent. They have developed location systems for the transport sector, apps for e-commerce and banking. Digital technologies have been largely used in Africa for changing business models in sectors as diverse as financial services, education, health, retail and even agriculture.

1.7 million jobs due to the digital economy

“Since the COVID-19 crisis, we have realized that connectivity is one of the critical resources people need to have as they are required to work from home, including members of parliament”, said Jean-Claude Tshipama, CEO of Konnect Africa, a wholly-owned subsidiary of French-based global satellite operator Eutelsat, in an interview.

The digital economy has become a major contributor to the African growth story. “Mobile technologies and services have generated 1.7 million direct jobs (both formal and informal), contributed to $144 billions of economic value (8.5 percent of the GDP of sub-Saharan Africa)”, according to a study of the GSM Association.

These signs of hope should be supported by the fiscal policy. In Germany e.g., the government avoided up to now a severe recession by distributing largely money to self-employed, to craftsmen, companies and families. If the international community – IMF, World Bank, the Paris Club of major creditor countries – find the right answer now, a shutdown of the economy following the lockdown can be avoided and the African economy brought quickly back on its long-term growth path.