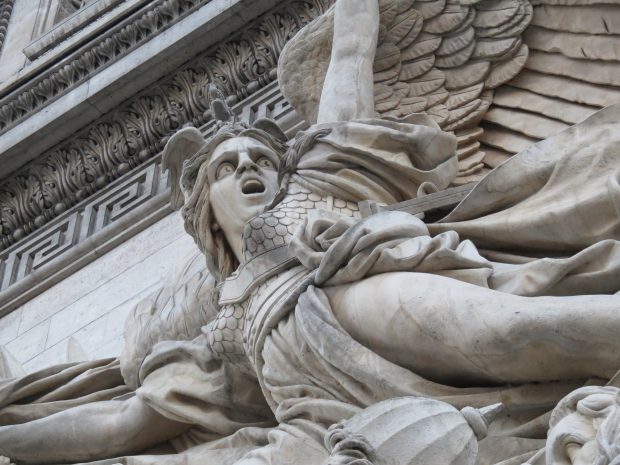 The French President promised a substantial change in the Africa policy of his country. The touchstone will not be politics or trade, but to integrate the economies of Africa and Europe.

In the past few months, many European political leaders discovered that there is such another continent south of the Mediterranean Sea. So, did for instance German chancellor Angela Merkel who rarely travelled to Africa in the first eight years being in office.

Even if France always had closer links to Africa than Germany had, the French new President, Emmanuel Macron, promised after his election in May 2017 to “renew the partnership between France and Africa”. Now, it becomes more clear what this new partnership could be. Macron put in place a “Presidential Council for Africa” or CPA called in French, a round-table of Africa specialists presenting various knowledge about the South. The football player Jean-Marc Adjoni-Boco is member of the Council as well as Diane Binder, a manager of the French company Suez specialised in water and waste management, two key issues for the future of Africa. Karim Sy, an innovator based in Dakar is a member of the CPA, but also the French-Tunisian entrepreneur Sarah Toumi or the lawyer Yves-Justice Djimi.

A key person in Emmanuel Macron’s Africa policy will be Jules-Armand Aniambossou who shared from 2002 to 2004 with Macron the school desk at the Ecole Nationale de l’Administration or ENA, the training ground for the French elite officials. Aniambossou has been for a while Benin’s ambassador to France and heads since this year the Africa business of the French housing company Groupe Duval.

“The challenge is to promote coproduction with the African partners on issues that concern both,” said Aniambossou according to the French daily “Le Monde”. Since quite a while, French think-tank IPEMED takes this stand and claims that Africa should be integrated in the European industrial production cycle. “The strength of the German industry relies in the fact that German companies moved a part of their production the countries of Eastern and Central Europe realising this way productivity gains and integrating by this these countries into the German industrial systems,” says IPEMED’s president Jean-Louis Guigou and calls for a French-German partnership to promote the economic integration of Africa, the Mediterranean and Europe.

Some French observers reproach Macron for not breaking clearly with French Africa policy of the past. But even his critics have to admit that Macron, in the short time he has been in power, gave French policy towards Africa a new direction. He focuses less than his predecessors exclusively on relations with African leaders in power and stressing more on connections with other members of African civil societies. We are convinced that the development of sane relationships between Africa and Europe have to be based on healthy economic relations between the two continents – and on a liberal visa policy in Europe.