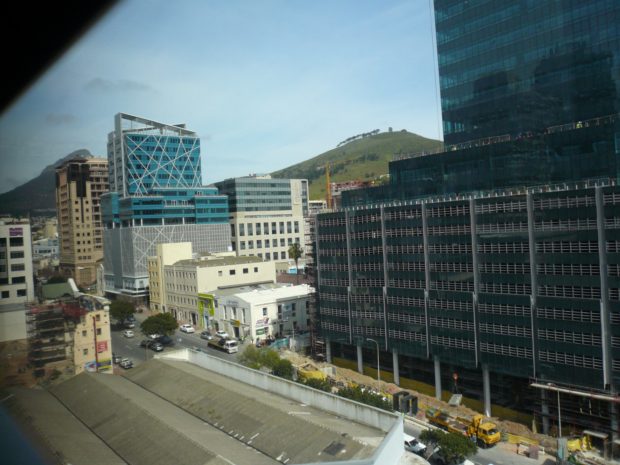 In an interesting op ed, published in a German newspaper, the two lawyers Thomas Langohr und Alexander Letzsch are proposing to bundle the forces of European companies and European governmental authorities for having a better impact of European action in Africa.

We support this view in general, but would add a precision at one important point: The authors state that investors neglect Africa because of a lack of trust. This might be true for European investors. But from a global point of view, the interest for investing in Africa is very high. Chinese companies are very active in various sectors of the African economy. They are building infrastructure, sea ports, railways, air ports, highways, pipelines, and they invest into the consumer markets.

42 billion USD have been transferred to Africa in 2017, according to the latest report of the UN organisation UNCTAD. This is a 21% decline compared to 2016. But you should have a closer look to the cause of this drop: Because of lower commodity prices mostly investments in natural resources were down. In East Africa e.g., where companies are investing more in the rising consumer markets than in mining, foreign direct investments fell just by 3%. And in Kenya, East Africa’s leading economy, FDI even went up 71% to 672 million USD.

It is true: Africa could attract more investors, especially from Europe. And the authors are right that European companies should not longer neglect African markets. They are also right that European companies and public entities from Europe should work closer together with local actors for developing market entry strategies because Africa offers the markets of the future.

We at Africa Partners are strong supporters of the idea to develop in Africa clusters for the European industry. And we are also in favour of a closer relationship between Germany and France for developing together such a cluster strategy. In Africa, German and French companies can cooperate perfectly as the markets are growing. It seems that French government is already working on a cluster strategy. Now, it is up to the Germans to follow the French on this promising path.