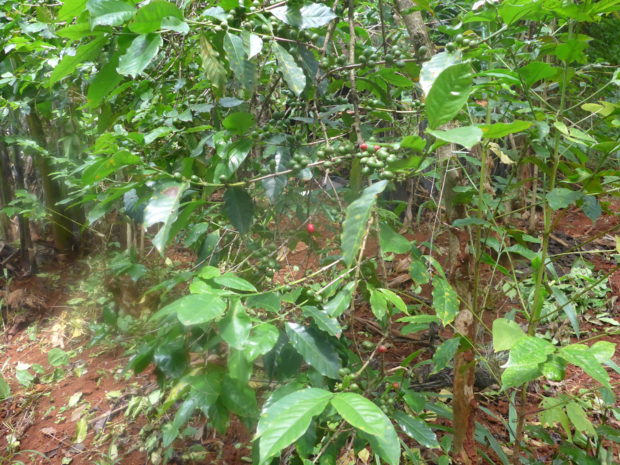 From Cape Town to the North Cape: creating one economic zone

The African trade with Europe is based on the Cotonou Agreement. It will be renegotiated from end of August on. This is a good opportunity for fully integrating Africa in the European value creation chain.

The trade relationship between Africa and the European Union is based on, let’s say, asymmetric relations. It opens African markets largely to European products. Africans also can sell to Europe their goods, but only the ones Europe needs. For instance, it is quite easy for Africans to sell to Europeans tropical fruit and timber, but it is quite hard for them to sell to the EU processed fruit or processed timber.

Many Africans consider this relationship to be unfair, but in the view of Europeans it is already a preferential treatment as it opens for African countries the doors to European markets larger than for other countries in the world. The trade regime between Africa and European Union is ruled by the Cotonou Agreement, signed in Summer 2000 in Benin’s capital Cotonou and entered into force in 2003. The signatories are the today 79 ACP countries of the Africa-Caribbean-Pacific country group (since Cuba also joined the ACP club). The members are all African countries except the Maghreb states Morocco, Algeria, Tunisia, Libya and Egypt, all Caribbean countries and many island states in the Pacific Ocean.

Although the official aim of the Cotonou Agreement is to reduce poverty and to integrate the ACP countries to the world economy, the Agreement is largely considered today as an obstacle to the economic development of these countries, especially to the industrialisation of the ACP countries. For instance, the failed attempts to build up in Africa a competitive poultry sector seem to be due to the fact that European poultry farmers have free access to the African markets and can sell their overproduction there to dumping prices.

The Cotonou Agreement will run out in February 2020, and renegotiations will be opened from end of August 2018 on. The EU has already announced that it will work towards a “substantially revised agreement”.

It is our opinion at Africa Partners that the trade negotiations should not be concentrated exclusively on trade, but that they should include the question how to facilitate investments in Africa and how to build up there industry. Despite all the flowery wording, European trade agreements with Africa were in the past too much focussed on the interest of European exporters. On one hand, European forced Africans to open markets for European exports, mainly the farming surplus production, on the other hand, Europeans financed development and aid.

The current system is not sustainable in the views of Günter Nooke, Africa Commissioner of the German chancellor Angela Merkel, stated recently: “If we bring a lot of taxpayer’s money via different development programmes to Africa, we should not destroy what we build up in the same time via the Ministry for Development.”

The renegotiation of the Cotonou Agreement offers the opportunity to stop this misguided policy. In our view, the challenge is not to do more development aid, but to consider Africa as an equal trading partner and to fully integrate the continent into the value creation chain of the European industry.

Creating an integrated economic zone from Cape Town to the North Cape – this is the real challenge on which Europeans and the ACP countries.