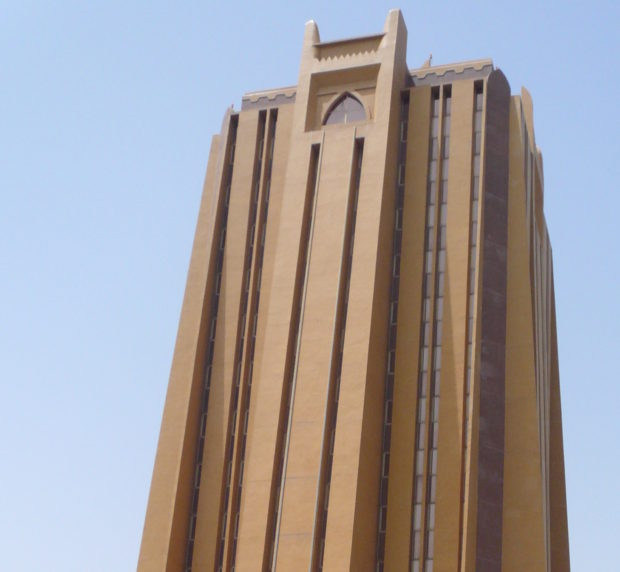 No doubt, the CFA franc is a success story

The BCEAO Tower in Bamako, Mali.

African artists accused the CFA franc in a rap to be an “instrument of repression”. We at Africa Partners do not share this view. It is true, the CFA franc restricts financial sovereignty as every monetary union does. But it supports economic stability to West and Central Africa.

A couple of days ago, on 25 June, ten African artists rapped against the CFA franc as they consider it as a “colonial” currency. “A message to an old colonial power, you don’t represent us any more”, they sang. They consider the CFA franc as an instrument of monetary repression that only benefits France.

14 African countries have adopted the CFA franc in 1945. They are mainly former French colonies, but also Equatorial Guinea, a former Spanish colony, and Guinea Bissau, a former Portuguese colony, joined the monetary union. And if even there are in reality two currencies, a West African CFA franc and a Central African CFA franc, this fact does not really matter in daily life as they are completely interchangeable.

The CFA franc is a success story in the way that no member state of this monetary union had to go through a major financial crisis.

The price the CFA franc members have to pay that they have no sovereignty over their currency. In this way, the critic of the African artists is justified. The French central Bank Banque de France is charged on the one hand with the surveillance and control of the currency and of the central banks in Africa that are issuing the CFA franc. On the other hand, the Banque de France has to step in if the currency reserves of the CFA franc member countries are empty.

And here start the problems some economists and politicians, or the musicians in their rap against the CFA franc, have with this monetary union. The Banque de France centralises all currency reserves at the French finance authority Trésor that has a created an “operational account” for each of African central bank that has adopted the CFA franc. As these accounts can have a credit balance or a debit balance, the governments of the member countries cannot take as much credit on the international capital markets as they perhaps would like to do.

This system faces two critics: The first one consists saying that France maintains this way its colonial power over the CFA franc countries as it controls their debt policies. The second one deplores that the price of the CFA franc depends more on the economic situation in the euro zone than on the economic performance in West and Central Africa.

And there is a third concern: Many African economists, businessmen or central bankers fear that France may decide a new devaluation as it did in 1994 without consulting the concerned African governments.

In December 2017, the American rating agency Standard & Poor’s (S&P) stated that the low prices for commodities and among other points the growing political opposition against this monetary union created some “concerns” about the CFA franc on the long run. In December 2016, an extraordinary summit was held for the countries of the Central African monetary union. Christine Lagarde, head of the IMF, and Michel Sapin, then French finance minister, also attended the meeting that stated a “quick, common and decisive action” should be taken to maintain the CFA franc at its “current anchoring”.

The future of the CFA franc hinges in our view on two key issues: Beside the political will, the 14 member states will have to make sure that their economic and financial policies will converge on the long run. And then, these countries will have to accept that monetary stability is worthier than financial sovereignty. This is not granted. But this is the only worthy basis for a discussion how to reform the CFA franc zone.