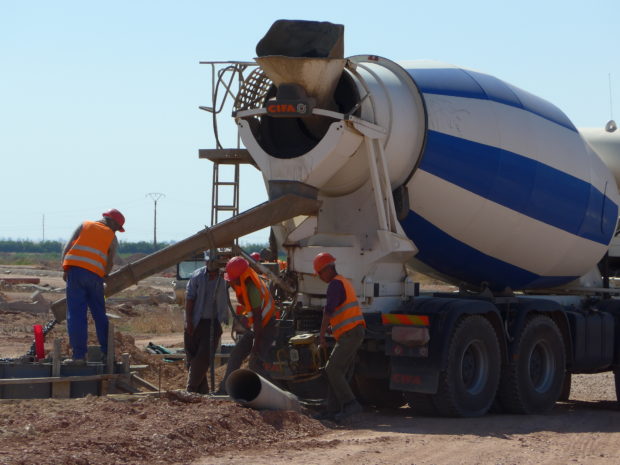 Working on the economic upswing: Attracting capital to invest on the continent may work in the short term. But Africa doesn’t just need foreign investment. The issue is to activate domestic savings for financing the African growth story. It is also a matter of economic independence.

But global flows of foreign direct investment have, according UNCTAD, severely been hit by the Covid-19 pandemic. In 2020, they fell by one third to USD 1 trillion, well below the low point reached after the global financial crisis in 2008 and 2009.

In the long term, more foreign investment means increased dependency on foreigners. They wish to invest in assets that bring them the highest return. They do not necessarily align their interests with those of African companies or the public at large.

For example, they direct their investments into infrastructure. But they only like infrastructure for which they can charge fees. So, they do not invest in badly needed primary schools, vocational schools or hospitals. Or: As soon as private equity funds want to exit a company, they start reducing their investment in that company. African portfolio companies can therefore be impaired in their expansion or in their competitiveness in this way.

We therefore believe that Africa’s economy should be made less dependent on foreign money and that future growth and investment should be driven by local players.

Africa can achieve this by developing financial markets in a bolder way. This will, at the same time, strengthen retirement provisioning on the continent. Africa’s markets have led a shadowy existence so far. They do not adequately reflect the economic wealth of the relevant countries. The operators of those markets can change this by making it easier for start-ups and growth companies to raise capital.

We also believe that there must be more support for retirement provision. African policymakers should promote pension plans, insurance or funds. More attractive financial products will ease the burden on young families by erasing the need to support the elderly on the continent. And they will benefit from more retirement savings. Finally, let’s not forget the positive effect this would have on Africa’s financial markets.

Therefore, Africa doesn’t just need foreign investment. Six decades have passed since most of the countries on the continent gained their political independence. We feel that it is time for Africa to fight for its economic independence.