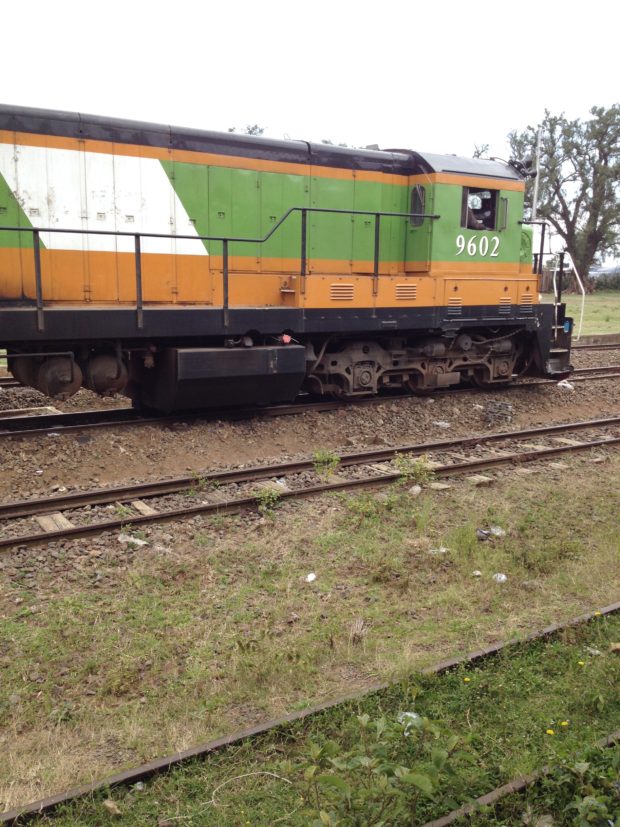 Modern railways are the best way for bringing the continent together. But financing of these investments will be the bottleneck. Therefore, an economic approach is needed.

Everybody knows the movies about the construction of the US railway network during the 19th century. There is one major lesson that the world learned from this chapter of modern History: Railways are one of the most important vectors of economic development and nation building man could invent.

The same is true for the African continent: The rediscovery of the railway will fashion the continent in a new way. First, the colonial powers used the railway for consolidate their control over the occupied territories they took in Africa. Second, nearly all African governments rediscover the railway for unify their countries, providing landlocked economies an access to a sea port and unlocking the enormous potential of their economies.

The first railway in Africa was opened in Alexandria, Egypt, in 1982. Until the year 2002 European companies remained to be the principal suppliers of railways in Africa. Since then, this has changed.

China has become the dominant force for pushing forward the renaissance of the railway in Africa. Companies such as China Communications Construction Company (CCCC) or China Civil Engineering Construction Corporation (CCECC) have become important players in African railway. In some years, nearly 250.000 Chinese railway workers were engaged in construction work. Africa has become the largest overseas market for the Chinese railway industry that is active in 35 out of 55 African countries.

Today, railway projects in Africa pop out nearly every day. They are not all realistic. The African Union has the ambitious plan to connect via the Trans-African line the port of Dakar in Senegal to the port of Djibouti in East Africa. A less ambitious version of this plan links Djibouti just with Cameroon and will traverse just Sudan and rail-less Central African Republic. In our view, this project will suffer from a lack of passengers and freight on the line. Others promote building the still unfinished Cape to Cairo Railway.

It is true that railways create the markets they contribute to develop. Nevertheless, the investments needed for building a modern railway network are so huge that a strict economy-oriented approach is needed. This will be difficult as existing railways are most commonly at Cape gauge (1067 mm) and the modernised lines will and must be all at Standard gauge (1435 mm). But a step-by-step approach is the only economically viable way.

We suggest a succession of economic viable smaller railway projects unlocking the economic potential within given regions. This is true for the Ghana Railway Master Plan that will find its first concretisation with the reconstruction of the railway leading from Tema Port and Accra to the second most important town in Ghana, Kumasi.

Nigeria has adopted a pragmatic approach to its railway development. The government is building revitalises its railway network step by step. The next stage goal will be the rebuilding of the line linking the political capital of the country, Abuja, with the industrial centre of the North, Kaduna.

Financing will be the bottleneck for all railway projects in Africa. Their current value is estimated at 495 billion USD. But it is not only about money. Another major hurdle is the fact that all feasibility studies suffer from tremendous uncertainty concerning the future travel flows of passengers and freight. And finally, financing is difficult as the investment periods are very long, surpassing very often the investment horizon of private investors and commercial lenders. This situation requires new, innovative forms of financial instruments and public backing.

If the international community succeeds in financing railway in Africa on a stable basis, it can make a major contribution to the economic development and the political stabilisation of the African continent.