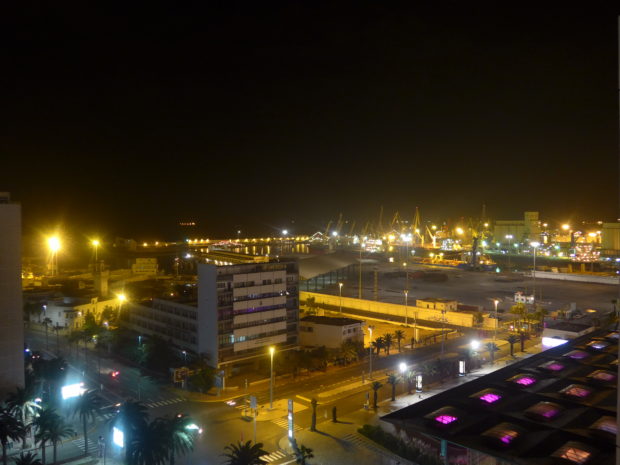 It is not about selling more to Africa

The German business world defends the idea that Africa should be considered first of all as a sales market. We do not agree. The touchstone for the seriousness of German commitment to Africa are investments.

Recently, I met with the representative of a huge German company, one of the rare German corporates that defined a true Africa strategy and that, since then, experiences an impressive growth on this continent. We were gathering in a small reflection group discussing development in Africa and Afro-German relationship.

The manager of this company – as I am supposed to respect Chatham House rules, please understand that I do not mention the name of the manager or of his company – defended the idea that Africa was above all a sales market for German companies and that German manufacturers should focus on sales and not on investments or manufacturing capacities in Africa.

With respect for his point of view, this is a very German approach to international business. Germany is not for nothing a world champion in exports – and a dwarf when it comes to foreign direct investments (FDI).

German managers however do not like to invest abroad. They are doing it, for sure, but they do not like it. Carmakers such as BMW, Volkswagen or Daimler run factories all over the world, in South Africa, the US, China or Mexico. And the German automotive suppliers have to follow them. But the owner of a family-owned company, the famous Mittelstand, fights tooth and nail the idea to build a production facility abroad.

Just 1.7% of German exports had an African destination in 2018. The share of the huge continent south of Europe in Germany’s international business is even going down. In 1990, German exports to Africa reached 2.4%.

If it comes to direct investments of German investors in Africa, the picture is even more desolate. According to a study of the Association of German Chambers of Commerce (DIHT) published in Summer 2019, only 11% of German foreign investments had an African destination. 65% of German FDI went to the euro zone, 40% to China and 37% to North America. The sum exceeds 100%, as the participants of the survey were allowed to give multiple answers. The meagre share of Africa in German FDI is even more sad news for the African business world as German managers intend to slow down FDI in the coming years. In 2020, German FDI will shrink to the lowest level since 2013.

Africa has even a harder standing in the eyes of German managers as the main reason for German FDI is not any more an expansion of activities or the conquest of new markets. They intend to invest abroad more and more for cost-saving and for escaping the high wages employers have to pay in Germany.

Other European companies show by far more courage when it comes to build business relations in Africa. The French dairy company Danone has become a market leader in countries such as Nigeria, a country where it is particularly hard to build and maintain a cool chain, and in Kenya by acquiring a substantial stake in Kenya’s market leader Brookside Dairy, a company owned by the family of Kenyan president Uhuru Kenyatta. Both countries are English-speaking and not part of francophone Africa.

In our view, the German business world is missing a huge opportunity if they go on stressing exports and not investments. The issue in doing business with Africa is not to broaden markets, it is to contribute to the economic, social and political development of Europe’s neighbouring continent in the south.

Increasing sales with Africa may be a first step to discover markets and to become acclimatized to African markets, but trade has a limited impact on the economic development. Distributors doing trade may come and go. They are not really committed to the country they are trading with. Investors, in contrast, build factories, train people and bring manufacturing facilities to the country they invest in. They become a part of the host country, a kind of a corporate citizen.

Trade is ephemeral. Only investments are sustainable. It is a huge difference if Danone is just selling yoghurt to Nigeria, or if they are producing on the ground, building relationships with milk farmers and local communities.

Therefore, the touchstone for the seriousness of German business commitment in Africa is investment, not trade.