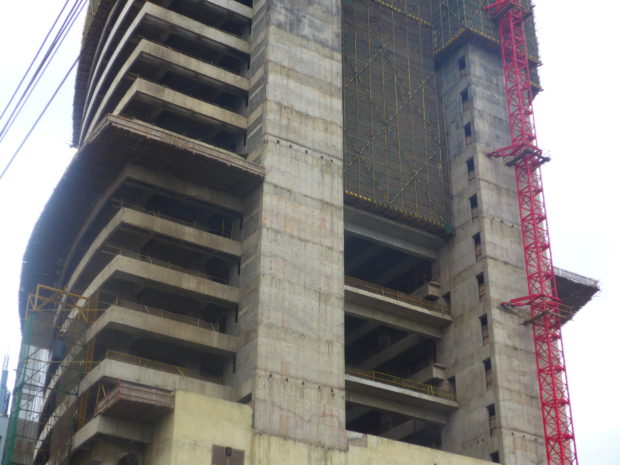 Fund raisers like to describe Africa as a tremendous growth story. The figures however do not justify an overwhelming Afro-optimism. The truth is more complicated.

The international consultancy firm McKinsey claimed in 2010 that investors should invest in Africa now because economic growth there was higher in the OECD countries.

But honestly: It is not a great feat to do better than the 36 member-states of the OECD, a club of rich, developed countries. Economic growth in the OECD area slowed to 0.5% in the third quarter of 2018, compared with 0.7% in the previous quarter, according to provisional estimates made by the economists of the organisation.

A developing region such as Sub-Saharan Africa that economically lies far behind the developed world should do much better than that. OECD should not be a benchmark to African policy makers.

China realised an economic growth of 8-10% per year and this for 30 years. This is how the country caught up in just one generation with the Western world and catapulted the economy from an agrarian state that could hardly feed their population to the probably most powerful economy of the world.

Growth in Africa is not so bad, but not breathtaking. According to the World Bank economists, growth rate in 2018 was for the fourth consecutive year below the rate of growth of the population.

We really would like to have better news for you, but the diagnosis is unequivocal: Afro-optimism about the African growth story is much higher than the real growth figures.

Are all the news about the “Dance of the Lions and the Dragons” as McKinsey stated in a study in June 2017 over-optimistic and exaggerated? Our answer is a clear and firm “no”. There is a lot of growth in Africa, in some countries such as Kenya or Ethiopia and in a lot of sectors. The problem is that growth does not spread enough about the whole continent.

The gap between the wishful thinking and the reality teaches us several lessons:

We could put our message in alarmistic terms: If Africa fails, the world will have a huge problem with 2.5 billion people in 30 years looking for jobs, food, health and security. But we do not like to be scaremongers. We prefer to turn it this way: Africa did not write up to now a self-perpetuating growth story. But there are so many businesses performing so well. We have the historic opportunity to promote the African growth story and to write a happy end. Growth in Africa matters all of us.