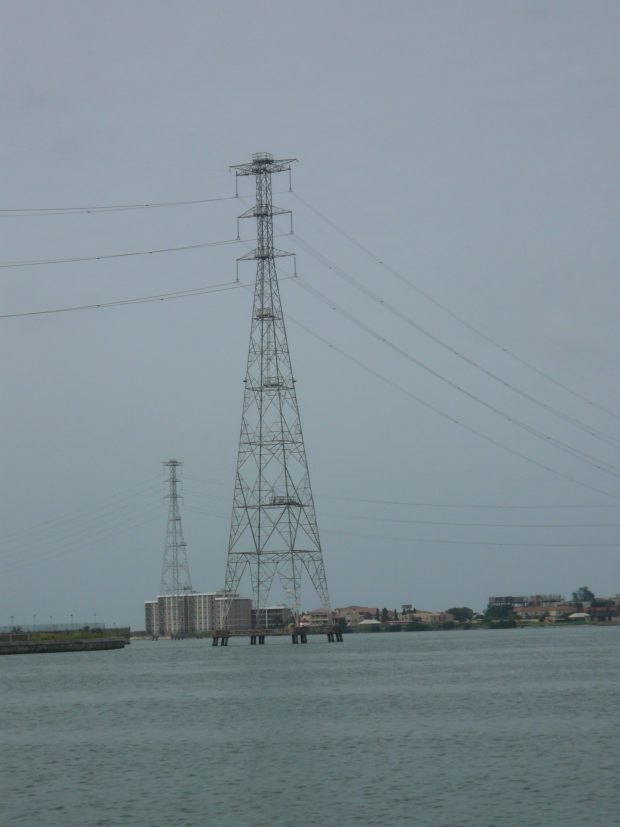 Access to electricity is the big challenge the Africa has to face in the coming years. In spite of the huge demand many investment projects will fail. Investors should be careful.

In a couple of months Morocco will welcome the participants of COP22 in Marrakech. From 14 to 15 November will be held the 22nd session of the Conference of the Parties (COP 22) to the United Nations Framework Convention on Climate Change (UNFCCC). In February we already participated at a conference organized by Attijariwafa Bank in Casablanca that addressed this issue. Building new power capacities and improving the grid are among the biggest challenges Africa has to face. The big question will be: As existing infrastructure is insufficient to meet current requirements, how can the continent build new power stations for a growing demand in the future?

We discussed the issue of electrifying Africa together with Jean-Louis Borloo, well-known French politician and today president of the foundation Energies pour l’Afrique, and other renowned representatives of the African energy and investment sector. The situation is obvious: 600 million Africans – half of the continent’s population – do not have access to electricity. Although a lot of new production capacities are created, many power stations are not maintained as they should and break down.

Morocco is well ahead of the movement with an ambitious strategy to develop renewable energy in the country, as Ahmed Nakkouch, President Director General of Nareva Holding, and Ali Fassi Fihri, Director General of the Moroccan power producer ONEE, stated.

Despite of all the difficulties African power is suffering, the sector is going through a tremendous transformation. 88% of the business people the consultancy company PWC interviewed in a survey were stating that future power utility business models will be transformed by 2030, with a quarter of them saying they will be unrecognisable from those operating today.

Installed power capacity is expected to rise from 2012’s 90GW to 380GW in 2040 in sub-Saharan Africa, according to a PWC study. This lack of capacity attracts many investors, especially from Europe, who want to build mainly new production capacities based on renewable energy and who are raising money among European investors. In spite of a huge demand investors should remain careful, as many investment projects will without any doubt fail owing to a lack of experience or a lack of local expertise. Investors should base their decision on a detailed due diligence.