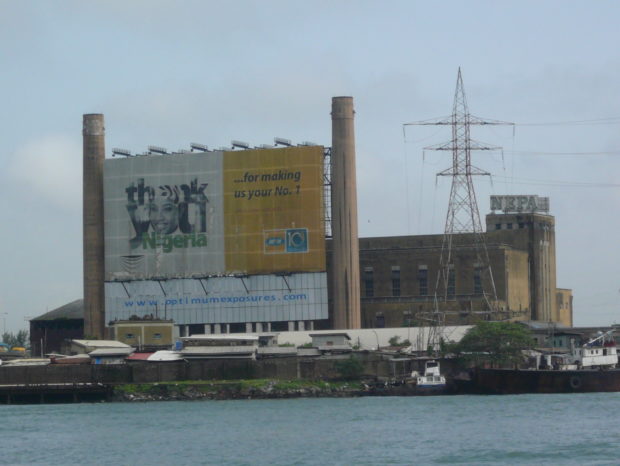 Africa’s free trade agreement does not necessarily benefit all

The decision to create of a free trade zone for Africa was a historical one. But this agreement was an easy task compared to the challenge that lies ahead of the continent. Free trade can boost growth in Africa or exacerbate the regional disparities.

It is true: Tariffs are one of the main obstacles to intra-African trade. The transport of goods and services across borders on the continent is time-consuming, nerve-racking and just a nightmare. Therefore, it is a good decision the African Union took at their summit on 7 and 8 July in Niamey, the capital city of Niger, when the continent’s heads of state came the agreement to create the African Continental Free Trade Area covering with a few exceptions the whole continent. And as the initiators would stress the seriousness of this project, they had immediately an acronym at hand: AfCTA, an abbreviation which is not much handier than the full name.

However, the timeline is in our view unrealistic and it is not sure that this free trade zone will benefit all Africans. Free trade should start on 1stJuly 2020, in less than 52 weeks. This goal seems to be too ambitious and raises the fear that this project will be just one of the many ambitious projects and plans ending up on the shelf that have become a characteristic of African diplomacy in the past 50 years.

Theoretically, the African free trade zone could be one of the largest of the world uniting 1.3 billion people and an economic output of 3.4 billion US dollars, measured by the continent’s gross domestic product (GDP). It would be the largest free trade zone since the creation of the World Trade Organisation (WTO) in 1994.

Opposition is already raising against this project. Even if with the exception of Eritrea, 53 of the 54 officially recognised states in Africa signed the agreement, only 27 of them already ratified it. On the one hand, particularly Nigeria is up to now missing in Africa’s new free trade club as the country’s president Muhammadu Buhari is reluctant and fears that this agreement could hurt the interests of Nigerian entrepreneurs. As Nigeria is one of the most powerful economies of the continent relying mainly on oil exports, the expected benefits of free trade are smaller for the country than for other countries, especially the land-locked countries on the continent.

On the other hand, countries such as South Africa that have built-up a strong manufacturing sector will benefit from free trade as they will be able to relocate labour-intensive activities in low cost countries and become a redoubtable competitor to local manufacturers. In this way, free trade in Africa will not inevitably be beneficial to all countries. There will be winners and losers, an outcome that can potentially exacerbate regional disparities on the continent. The gulf between rich and poor countries in Africa can this way be growing and intensify the social and regional tensions on the continent.

Even if a lot of people may not like this: We at Africa Partners have to pull some water in the glasses of champagne and bring the expectations down to a reasonable level. We agree that trade barriers are a major obstacle to the creation of value chains throughout the continent and therefore the economic development of Africa.

Free trade can do a lot of good in terms of economic integration. If the countries of Central and Eastern Europe did not join the European Union in the 1990s, their manufacturing industry could not have been integrated into the West European value creation chain and would probably lag behind their economic development.

But tariffs and inefficient customs are just one kind of trade barriers, and they are nowadays not the most important ones. Norms, regulation and certifications are much more important as Europeans and Americans know perfectly well since the tumultuous and finally failed negotiations for a free trade agreement called TTIP.

As there already exists a huge variety of regional trade zones such as ECOWAS in West Africa or the EAC in East Africa, SADC in southern Africa and COMESA in south-east Africa, the challenge will be to harmonise trade rules and norms throughout the entire continent, the countries participating in this agreement and the regional trade zones and, finally, to make them compatible with US, European, Chinese, WTO or any other trade rules.

In the recent years, Africa felt back in terms of economic development. The growth rate even fell below the demographic growth rate. Therefore, the economy of the continent urgently needs new growth triggers. Free trade can be one of the most powerful ones. However, deciding on a free trade agreement is not the solution, it is just the first step for creating a single market and the conditions for sustainable economic development.

Having reached this agreement is undeniably a historic decision for Africa. But the hardest part of the effort does not lie behind Africa’s policy makers, the bulk of the work still lies ahead of them. The challenge is as huge as the expectations African heads of state raised in Niamey. The real challenge is the integration of Africa’s development into the world’s value creation chain. The African Continental Free Trade Area can help achieving this target.