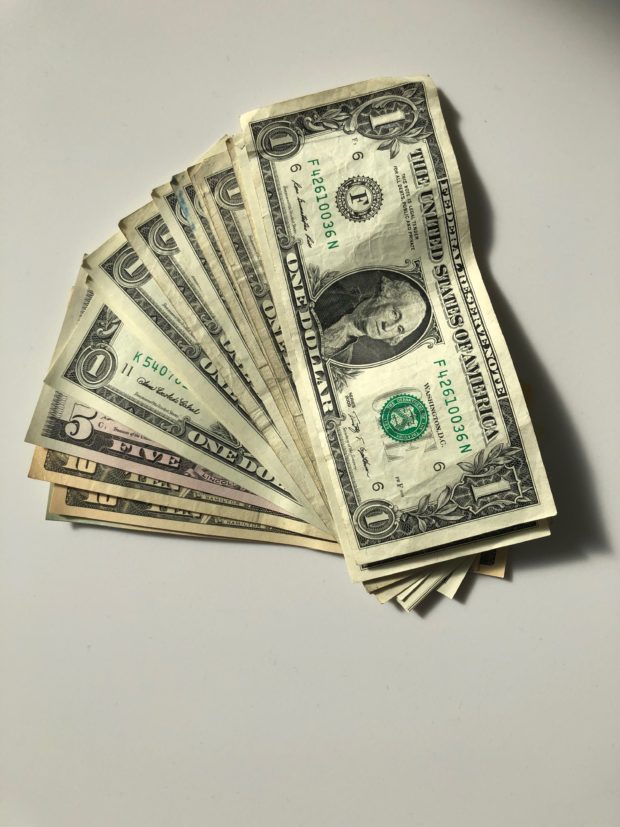 Are you ready for the next debt crisis in Africa?

Facing coronavirus, the finance ministers of the continent request the next debt relief. There are better ways out than always telling the bad old story.

Do you remember “Groundhog Day”, the film starring Bill Murray playing a TV weatherman who is caught in a time loop that forces him to relive each day the same day? I remembered this more than 25 years old movie when African finance ministers appealed to the International Monetary Fund, the World Bank and the EU for support for bilateral, multilateral and commercial debt relief.

Nobody denies coronavirus is hitting Africa particularly hard as in most countries public health systems are still underdeveloped and badly prepared for handling this crisis. But the request sounds like the same old song with slightly changing lyrics.

It is true, debt in Africa is enormous – 70% of African GDP by the end of 2017 as the IMF considers just 40% as portable for emerging countries. In the past, the continent was facing several debt crises. Due to the debt crisis in the 1980s, the GDP of sub-Saharan Africa shrunk from 200 billion USD in 1980 to 140 billion USD in 1990.

In 1982, Africa’s total debt stock stood at 140 billion USD, by the end of 1990 the region’s debt skyrocketed to more than 270 billion USD. Under the leadership of the IMF and the World Bank, the international community launched a special initiative in favour of what they called the Heavily indebted poor countries. 39 countries with high levels of poverty and debt overhang qualified for this HIPC initiative. Countries such as Ethiopia, Benin, Togo, Malawi, Mauritania, Guinea, Guinea-Bissau qualified for this programme, but also resource rich countries such as Mozambique, DR Congo, Congo-Brazzaville. According to Wikipedia, “the IMF estimates that the total cost of providing debt relief to the 40 countries currently eligible for the HIPC program would be around 71 billion USD (in 2007 dollars).”

Whose fault is it?

African leaders seem to see now a new opportunity for bringing down the debt they have contracted in the past and ask for nothing more than 100 billion USD (92.5 billion EUR) just for immediate relief from debt service obligations. The debt crisis that hits Africa now is not an effect of the coronavirus crisis. As early as in 2018, the German public broadcaster Deutsche Welle asked the question: “Who is responsible for the African debt crisis?”

Good question. In some countries, the money from international loans disappeared without trace. In other countries it went into public infrastructure that was hardly needed, but without earning hard currency for paying back the loans and credits. And some governmental programmes from the wealthy North, such as “Compact with Africa” launched by the German government, increased African debt.

In our view, Africa has two options to handle the economic downturn that is undisputedly hitting the continent due to the coronavirus.

The first option is to stay in the loop of the past and ask for another debt relief. The consequence will be that the economy of the continent will be thrown back for years as numerous African countries will lose creditworthiness. There will not be many private financiers – funds, banks, manufacturers – who will be willing to invest anymore in Africa or to give African borrowers any money. And let us even not talk about the fact that multilateral institutions will demand hard political reforms that might be useful, but that will not push democracy in Africa as they are imposed from the outside.

The second option is to push the development of African capital markets to create a regional pool of financial assets that can be invested on the continent and that will create investment opportunities for pensions funds, insurance companies and wealthy Africans to invest on the continent.

Except South Africa and the financial centre Johannesburg, no stock exchange in Africa has developed its potential. This is even true for bigger and more developed places such as Nairobi, Lagos, Casablanca or Cairo. And it is true for the Bourse Régionale des Valeurs de Marché (BRVM), a union of the stock exchanges of Ivory Coast, Senegal, Benin, Burkina Faso, Guinée-Bissau, Mali, Niger and Togo located in Abidjan.

The stock exchanges in Africa do not reflect the diversity of successful companies as most of them do not require a stock listing. Forex, bond trading and specific capital market instruments supporting smaller and medium-sized companies are not developed at all.

If Africa wants to break to the vicious circle of repeating debt crises, the continent has to gain financial sovereignty from Europe, the US and the rising Asian financiers.

The crucial factor is time. We do not favour option 1, but we admit that option 2 needs time, the continent does not have. Therefore, we advocate a third option, using option 1 as a rescue option and using the time saved for developing option 2.

As the French use to say: Money is good a servant, but a bad master.