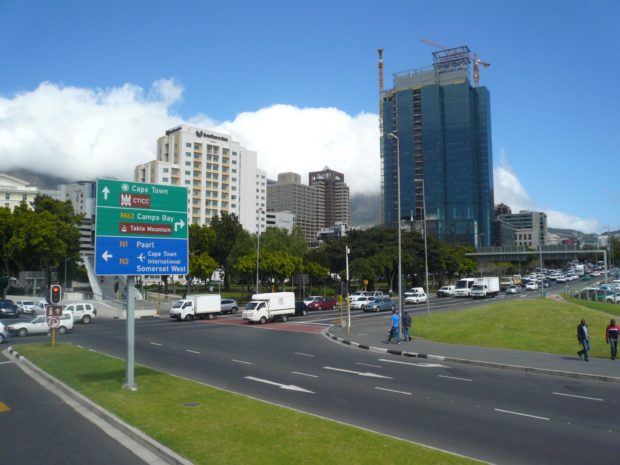 Aid from the West often follows the political fashions among Western voters. However, Africa needs financial independence. The continent should develop the financial markets in order to break free from outside patronage. Capital News Africa – From the trading floor. Our weekly editorial

There are more than enough programmes to finance Africa’s economic development. The G 20 group, for example, has initiated a programme called “G 20 Compact with Africa”. The German government has launched a “Marshall Plan with Africa”. The French government has a similar programme called “Choose Africa”. Africa is funded by the European Union, the European Investment Bank, the World Bank, the International Finance Corporation, many Western governments and institutions.

We are very much in favour of including Africa more closely in global value creation chains. However, help is never free. Usually, Western governments link funding programmes to a political programme. The Western governments and not the Africans decide which political goals should be financed by Western help. This creates a trade-off between promoting democratic self-determination in Africa and achieving the political goals that are fashionable among voters in rich countries.

One-time, Western governments want to promote climate neutrality. Then strengthening of small and medium-sized governments is more fashionable. Another day, Western institutions want to set incentives for gender diversity. Currently, Western politicians like the idea to use African resources for producing the hydrogen they need in the rich countries for replacing oil and gas.

We have nothing at all against medium-sized companies or women’s rights. All these issues are important. However, we consider it problematic when foreign politicians decide about it and not the voters in Africa. African voters, and not Western institutions, should decide which political goal is pursued with which priority.

In Africa, political sovereignty will be difficult when international aid is linked to the political goals an African country should pursue. This way, the West still tries to keep Africa in a dependency. This will only improve to the extent that other donors such as China, Russia or the Arab world step in.

If the West trades with China or India, or if a European company invests in the USA, the Western side would never treat their business partners this way. They would never try to dictate to their foreign business partners whether this investment should promote gender diversity or climate neutrality or gay rights – or just make money and create jobs.

One can complain about this and take political action against such paternalism. A more powerful alternative is to learn the right lessons from it. In our view, African policy makers should strengthen African capital markets and mobilise African savings power. The more Africa finances itself from its own resources, the more effectively the continent can free itself from foreign patronage.