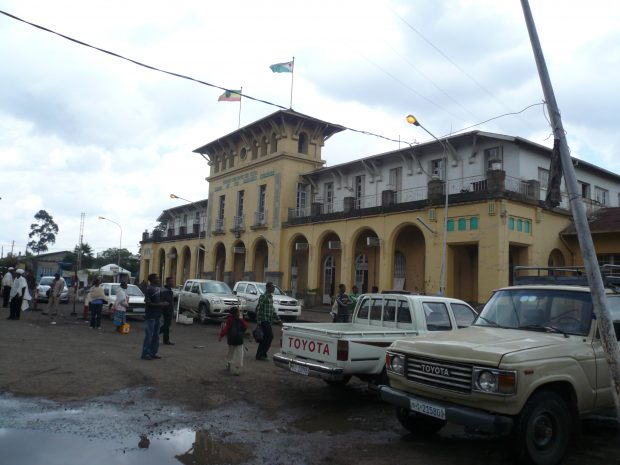 The economic outlook for Ethiopia is worsening. The foreign investment the country attracted in the past created high GDP growth but too little export business.

Ethiopia is one of the countries in Africa that impressed economists the most in the past ten years. Annual GDP growth exceeded for years the 10% mark. This created the hope that the country could join at high pace the group of the most dynamic emerging markets in the world.

However, it seems that Ethiopia did not make the best out of the foreign investments that was flowing into the country. The increasing imbalances create high risks for the investors that are already involved in the Ethiopian economy and for the whole country.

The dark side of the high attractiveness of the country to foreign investors appears more and more. The huge amounts of dollars and euros flowing into the country were not sufficiently enough invested in export businesses that could be able to pay back one day foreign investors in form of interests or profits in dollars.

Instead of investing in export activities it seems that the government did not make the best use of the foreign currencies. Ethiopia recorded a trade deficit of 3254 million USD in the second quarter 2016 according to data published by Trading Economics referring to official data collected by the Ethiopian central bank. Within just ten years, trade deficit has more than tripled.

Exports however went down constantly. After a peak of 980 million USD in the 3rd quarter 2014, Ethiopian sales to the rest of the world have been between 608 million USD and 821 million USD – not enough to cover the high imports of the country.

“Ethiopia is currently in a rough patch”, stated Focus Economics in an analysis published on March 21, 2017. “FDI inflows plunged notably in the first half of the current fiscal year as violent protests targeting foreign businesses deterred investment.” A massive drought that hindered yields in the agricultural sector is the second reason the Focus Economics analysts have identified.

We largely support this view. However, according to our analysis the reasons are quite deeper: an economic policy that attracted huge sums of foreign investments without creating enough export business to pay out interests and dividends to foreign investors.

This policy causes high inflation, a quickly rising public debt, a deterioration of the exchange rate versus USD and an increasing current account deficit. This deficit should worry investors in Ethiopia as it went up from 1.8% of GDP in 2011 to 11.6% in 2014 according to Focus Economics data.

According to the latest report of the international business consultancy group Deloitte, Ethiopian GDP growth rates will remain in the near future clearly below 6% – and this is not enough for an emerging country.

Especially, the outlook for Ethiopian agriculture is full of dark clouds. “Ethiopia’s agriculture sector, however, faces many threats. These include soil degradation due to overuse, drought, high tax rates, low subsidies, and poor infrastructure”, states the Deloitte report. As farming still accounts for half of Ethiopia’s GDP and 85% of exports, agriculture is still the most important activity in the country.

Our point of view is that the communist party in power in Addis Ababa should let drop the attempt to develop the economy by maintaining at the same time the country’s economy under a tight state control. Ethiopia should open up its economy to market economy based principles and to free the entrepreneurial potential in the country.