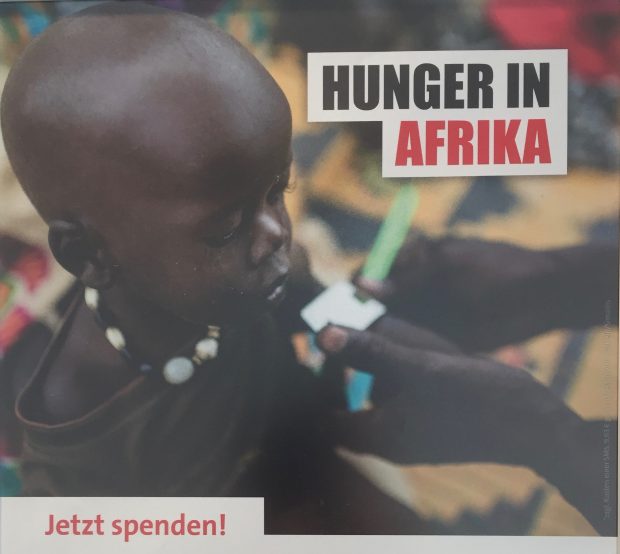 Does Aid boost Development on the African continent?

Europeans are proud of all the aid they pretend to bring to Africa: government aid and a lot of donations. Do they really boost development? There are some doubts.

For almost 60 years the international community pretends to promote the development of Africa thanks to her aid and donations. The crucial question is: Why does the industrialised nations in the North do so little good to the continent?

The answer of the internationals donators to this critic is mostly that they do not do enough, that they should send more money, create more projects and that they should increase their efforts. Others would say that the diagnosis and the remedies are ill-suited to each other. It seems that the organisations dedicated to so-called development do not contribute as much to the development of the continent as they pretend.

Looking at the numbers, the African diaspora contributes much more to the capital inflows in Africa than foreign aid. The remittances transferred by the Africans living outside of the African continent exceeds 400 billion US dollars each year. This is quite the triple of the foreign aid spent in Africa.

Foreign aid is perceived in Africa much more as a job creation programme for Western organisations. And they are not totally wrong. It is nearly impossible to get reliable figures about the money development organisations spend for their administration and their European or American staff and how much is really spent in African projects. Even African charity organisations collecting money in Europe share little information about the use they make of the money they perceive.

Foreign investors are spending much more money in Africa that foreign aid does. It is somehow difficult to get reliable figures. According to the latest figures of World Bank and OECD, foreign direct investments in Africa were in 2014 up to nearly 800 billion US-dollars, more than fourfold more that foreign aid.

It is not only about money spent. The crucial question is how foreign investors commit themselves to their projects in Africa. Responsible investors always try to partner up with local entrepreneurs and to make a positive impact for instance on the local people they hire. They will try to contribute to a positive personal development of their employees. Factors like these ones should determine if an investment project in Africa gets public support or not.

There is a huge difference between foreign aid and foreign direct investments. Aid and donations tend to contribute to maintain a relationship of dependency, a lack of responsibility and a kind of paternalistic neo-colonialism. Responsible foreign investors will try become a partner for a long time with local entrepreneurs, and they will engage in a relationship of mutual benefit.

The German government has apparently discovered the African continent when the refugee crisis started to touch Germany. Several ministries have presented this year different Africa strategies that all have a common point: a main emphasis on foreign government aid. But aid did not work in the past. Why should it work now? Government and private donators should rather put the stress on promoting fair trade rules, an opening of European and US markets to African goods and concentrating public aid on sectors such as schooling and public health.