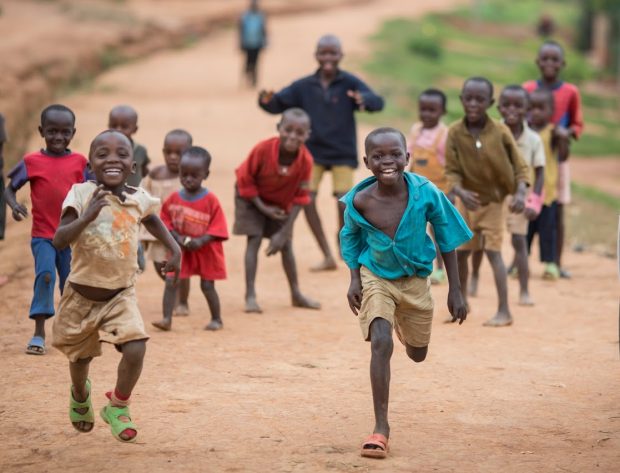 In a recent blog (1) I was rather confident that Ebola can be contained and will not have a strong impact on Africa’s economic growth story. Now, I am not anymore so sure about this possible outcome. I fear that Ebola could be a serious game changer for the economic raise of Africa and for economic integration.

What has changed since my last blog on Ebola two weeks ago? The first reason is that even five months after the outbreak of the Ebola virus epidemic in West Africa, the emergency response is still leaderless and there is a huge reluctance of the international aid community to fight or just to contain the epidemic.

According to the French organization Médecins sans Frontières Ebola has caused as of 14 August 1,975 cases and 1,069 deaths in the four West African countries Sierra Leone, Guinee, Liberia and Nigeria (2). In a recent editorial the “New York Times” criticized the World Health Organization (WHO) for being “shamefully slow” (3). The WHO claimed having 150 people on the ground. Is this enough to fight the epidemic? Médecins sans Frontières says no: „The international effort to stem the outbreak is dangerously inadequate to meet the needs required to control the spread of the virus.“

This is the second reason for my concerns: It is very difficult to get reliable information about the epidemic and its spread. Just the some medical helpers and doctors coming back to the US or Europe can give first hand information. Very few professional reporters are on the ground – and not just because it is currently dangerous to travel in this area. Africa is also the continent having the less professional international reporters.

I am working with the “Frankfurter Allgemeine Zeitung”, one of Germany’s leading quality dailies. And we have just a political correspondent in Johannesburg, South Africa, another in Cairo, Egypt, covering the Arab world and a business free lancer in Cape Town – that’s all. And other newspapers do not have much more reporters in Africa. They are covering a continent counting more than 12,000 kilometres from the North to the South and more than 1 billion people in more than 50 countries.

Partly because of this lack of information it is also very difficult to get reliable information on the question how dangerous Ebola really is and if the epidemic is really contained to the area commonly reported. There was already a first Ebola case known in Spain beginning of August. And there was a false alarm in Berlin a couple of days ago. Nobody can really say if the epidemic is not much more dangerous than officially admitted and if it is not spreading much faster than expected.

A fast spreading epidemic caused by a largely unknown virus would have, as I claimed in my last blog on Ebola, heavy consequences on global economic growth. A slowdown of more than 4% would be realistic in the worst-case scenario. I do not want to be alarmist and causing panic. All I want to say is this: Journalists as well as investors and consultants who want to be honest with their readers and customers should consider that Ebola can be a game changer for Africa’s economic growth story doing a lot of harm to economic integration of the continent and slowing down global business activity in general. It is a matter of admitting risks and fears we should not suppress. 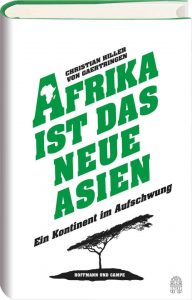 Read more on the African growth story in my book
“Afrika ist das neue Asien” due to be
published in German by mid September with
the publishing house Hoffmann & Campe in Hamburg.