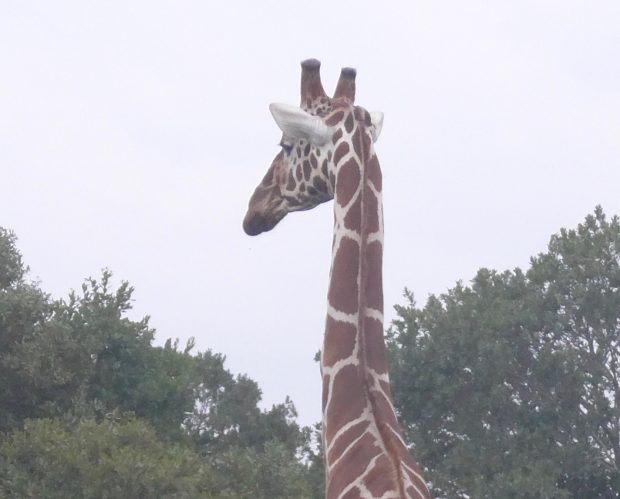 Europeans, you are not the only ones doing charity in Africa 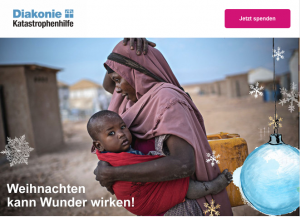 Christmas donation campaign of a German organisation: Donating for needy families in Somalia

Europeans tend to believe that nobody except them is doing charity in Africa. This is one of the many false perceptions Europeans have. Africans do a lot of charity, but they don’t make a big fuss about it.

5.3 billion euros – this was the amount of donations to charity Germans made in 2016. According to a study of the economic research institute IW, 22 million Germans financed in 2016 charity business. These companies pretend to finance schools, churches, wells or other local infrastructure in Africa. Or they are spending money for saving orphans, elephants, gorillas, rhinoceroses or other endangered animal species.

“Your Christmas donation will work a miracle”, was one of the slogans of one of the numerous charity organizations for this Christmas campaign in Germany combined with a call to give 120 euros for feeding ten families in Somalia during one month.

Europeans seem to believe that Africa will sink in misery and hunger if they do not finance food, water and housing there. In many families, small kids are encouraged to adopt a kind of god parenthood for a child in Africa. Or pupils in primary classes collect money for supporting children in Africa with a part of their pocket money. These actions are moved by good intentions, but harden the prejudice that whole Africa is just a continent of hungry, needy people who cannot even cover their basic needs.

But even if it is hard to believe:

Charity in Europe has become a business. Many powerful organisations make a living from their Christmas charity campaigns. As they are acting on a highly competitive market, they have to make a proposal that will attract a lot of donations.

We do not know what Africans would reply if we asked them. But it is obvious that European charity companies do not ask either. The European charity industry is a highly paternalistic industry.

At the same time, it is obvious that Africa needs charity. We are not convinced that the markets can solve all problems mankind suffers from. It is true that large parts of Africa are engaged on a long growth path. But African regions and Africans will not benefit from this positive development in the same way. Many regions and millions of Africans will not take advantage of economic growth and will need solidarity.

In the same way as the economic development does, European charity creates new inequalities. There are people European donators like to give money for: orphans, despairing mothers, endangered animal species. But there are millions of issues, donators do not like to finance: pensioners who cannot make a living from their small pensions, overindebted farmers or needy university students.

Another well-known charity organisation is the Mo Ibrahim Foundation established in 2006 by the telecom entrepreneur born in Sudan, Mo Ibrahim. Its aim is to promote good governance in African politics.

Even if the Internet is full of websites of US or European organisations doing charity in Africa, there are many other donators in Africa, thousands of Africans who often support needy people without creating organisations and without doing a lot of noise around their activities.

Many Africans however do not believe anymore that charity procures any good deed as charity has become a multi-billion euros business in the US and Europe. “Personally, I don’t think that charities in Africa really work,” says Akon, a US-based rap star born in Senegal. “I think it just holds the people down longer than it should. I think the only way to build Africa is to build for-profit businesses that create opportunities and jobs for the people locally”. This opinion many Africans will share: Economic development is much powerful than charity.