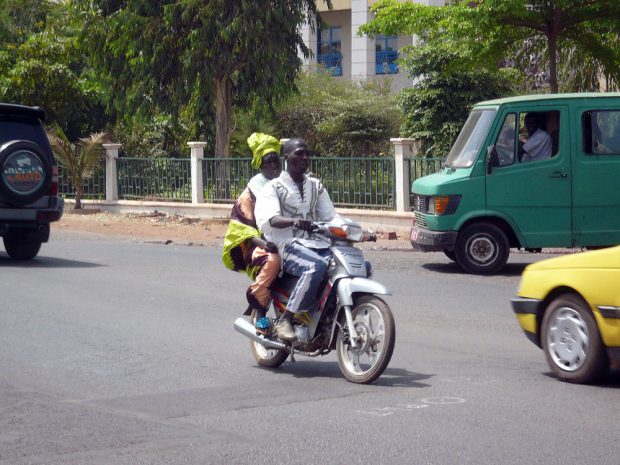 Why the plunge of oil prices is good news for Africa

Many observers are concerned about the negative consequences that oil exporting countries such as Nigeria, Sudan or Angola suffer due to falling oil prices. But in our view low oil prices are good news for the continent.

Does the severe plunge in oil prices call into question the African rise story? If you look at the latest news it seems so. This week Nigeria and Angola, the continent’s biggest oil producing countries, engaged both talks with the World Bank about support to help cope with low crude prices and its effects on their currencies and public finance.

We at Africa Partners did never support the idea that natural resources were the main growth driver behind the economic rise of the African continent. Natural resources cannot explain the rapid progress countries such as Kenya, Ethiopia, Uganda or Rwanda were making in the past ten years. Oil deposits have been discovered in these countries only recently and will not exploited before 2017 as it is expected for Kenya.

As we did not see in natural resources in the past the main trigger for the economic upswing in the past, we do not believe now that falling oil prices will end the African growth story.

It is true that most politicians of oil exporting countries did not manage well the treasures under their feet. Muhammadu Buhari, the Nigerian president, recently admitted that the country’s oil wealth has been badly managed. It is true that falling oil prices risk creating harmful effects on the economies of the oil exporting countries. They can force governments to cut expenditures and weaken their currencies which is likely to push inflation. These two effects could be catalysts for social unrest.

But not even ten of the 54 African countries produce oil. All the other countries depend on oil imports. For them, lower crude prices are good news. Kenya, Ivory Coast, Seychelles and Ethiopia spend more than 20% of their import bill to buy oil. The rating agency Fitch estimates that the plunge in oil prices has boosted growth on the African continent from 4.5% in 2014 to 5.0% in 2015.

It is well established among economists that natural resources fail to deliver growth. The plunge in oil prices demonstrates that African governments should not rely on oil, gas, gold, diamonds or metals. They should rather develop services and manufacturing to create for their population jobs, income and wealth.