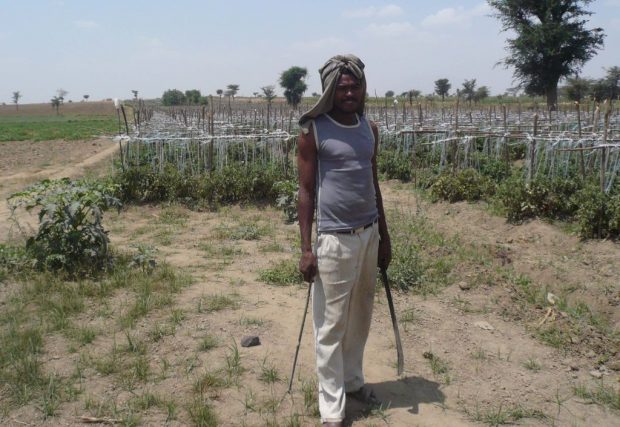 In 35 years African population will more than double up to 2.5 billion people. We are convinced that the continent will be able to face this challenge.

Good news tends to be ignored, especially good news from Africa. One example: Hunger has been successfully fought on the continent to a point that it has nearly disappeared. Even if millions of Africans, mostly children, still suffer from malnutrition, this is a big step forward that should encourage the international community to make further efforts.

The challenge is still huge: Most Africans continue to live from farming, but African farms have, according to the Food and Agriculture Organization of the United Nations (FAO), the lowest productivity in the world. Farming in Africa suffers from a lack of capital and an inefficient use of land as well as of water resources.

Therefore, one thing is sure: Subsistence farming will not make it. Africa needs farmers that produce higher outputs to feed themselves and to supply the millions of people living then in towns.

In many countries, productivist farming is spreading everywhere in Africa: Huge farms of sugar cane, colossal plantations of rice, cocoa, coffee, tea or timber are designed just for the needs of export markets. This kind of agriculture will not make it either.

As Africa uses just a small portion of its arable land, the continent will be able to feed itself, even the double of its current population. But African farmers often have to cope with a vulnerable environment, with dry regions like the Sahel zone or other ecologically sensitive regions.

Africa Partners is an international consultancy aimed to build bridges between entrepreneurial spirit in Africa and investment ideas in Europe.